Sign Up and Receive - $10 OFF your next service Join Now

For a Greener Lawn

Write a Review
Reviews from 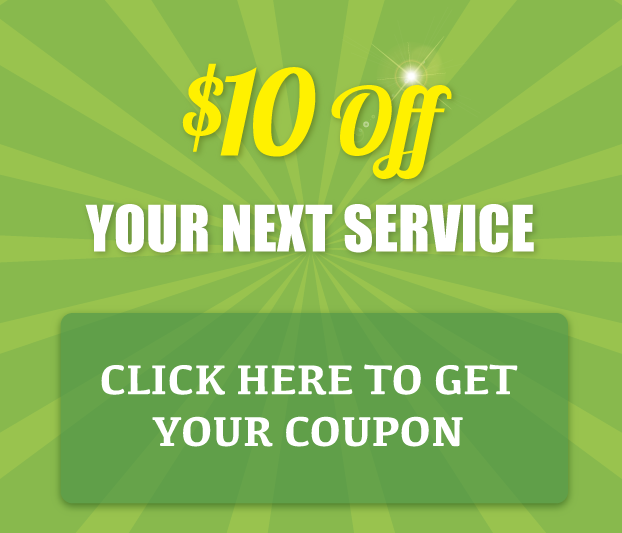 For professional and reliable lawn care in Brecksville OH, contact Alpha Lawn Care Inc. Our highly skilled technicians bring an average of over 15 years of experience and our products are designed for maximum results. Some of the services Alpha Lawn Care Inc offers include:
• Lawn fertilization
• Crabgrass prevention
• Weed control
• Insect and grub control

If you are looking to keep your grass green and healthy and enjoy a yard with minimal weeds, give Alpha Lawn Care Inc a call.

Brecksville Facts
Brecksville, OH is approximately 20 square miles in size and has a population of 13,500 residents. Located about 14 miles south of Cleveland and 26 miles north of Akron, Brecksville is an ideal place for workers commuting to the city. A significant portion of Brecksville is also part of the Cuyahoga Valley National Park.

Brecksville is considered Ohio's third safest city and was named by Family Circle as one of the top ten towns to raise a family.

Brecksville History
The Chippewa Native American tribe originally occupied the modern day area of Brecksville. In 1811, a team of four people arrived to survey the area including a man named Colonel John Breck – they had purchased the land in 1807. The Brecks were living in the township as late as 1934 until the final surviving great grandson passed away.

Brecksville Township encompasses the modern day cities of Brecks, Broadview Heights and North Royalton. During the first 30 years of existence as settlers continued moving to Brecksville Township there was a major economic force taking place with a cheese factory, tannery, three distilleries, four sawmills and other businesses thriving.

Brecksville Parks
There is a lot of park area in Brecksville worth exploring including the Brecksville Reservation which is part of the Cleveland Metroparks. This 2,500 acre park has everything from softball fields and golf courses to hiking trails and cross-country skiing. There are also paved trails amid natural beauty and wildlife.

The Cuyahoga Valley National Park also stretches into Independence and features over 125 miles of hiking trails.

Lawn Care in Brecksville
When you want your Brecksville home to have a beautiful, green lawn to complement the exterior of your home, give Alpha Lawn Care Inc a call. Our comprehensive lawn fertilization program will not only keep your grass looking good, it will also have all the nutrients needed to maintain its health.

How to Restore a Green, Healthy Lawn

Once you restore your lawn, let us keep it green!